David Weaver is the senior partner in the Law Firm of Nash, Zimmer & Weaver, PLLC located in Bozeman, Montana. Don Nash, the founding partner of the firm, represented clients in the Gallatin Valley beginning in 1936. Don’s daughter, Sarah Nash Zimmer, continued his work with the firm until her retirement in 2014. David has been an attorney practicing law in the Gallatin Valley since 1991. He has been a partner in Nash, Zimmer and Weaver, PLLC since 2001.

David grew up in Bozeman and graduated from Bozeman Senior High in 1981. He attended Montana State University and graduated in 1987 with a degree in Political Science and a minor in U.S. History. He attended Gonzaga Law School earning his Juris Doctorate in 1991. 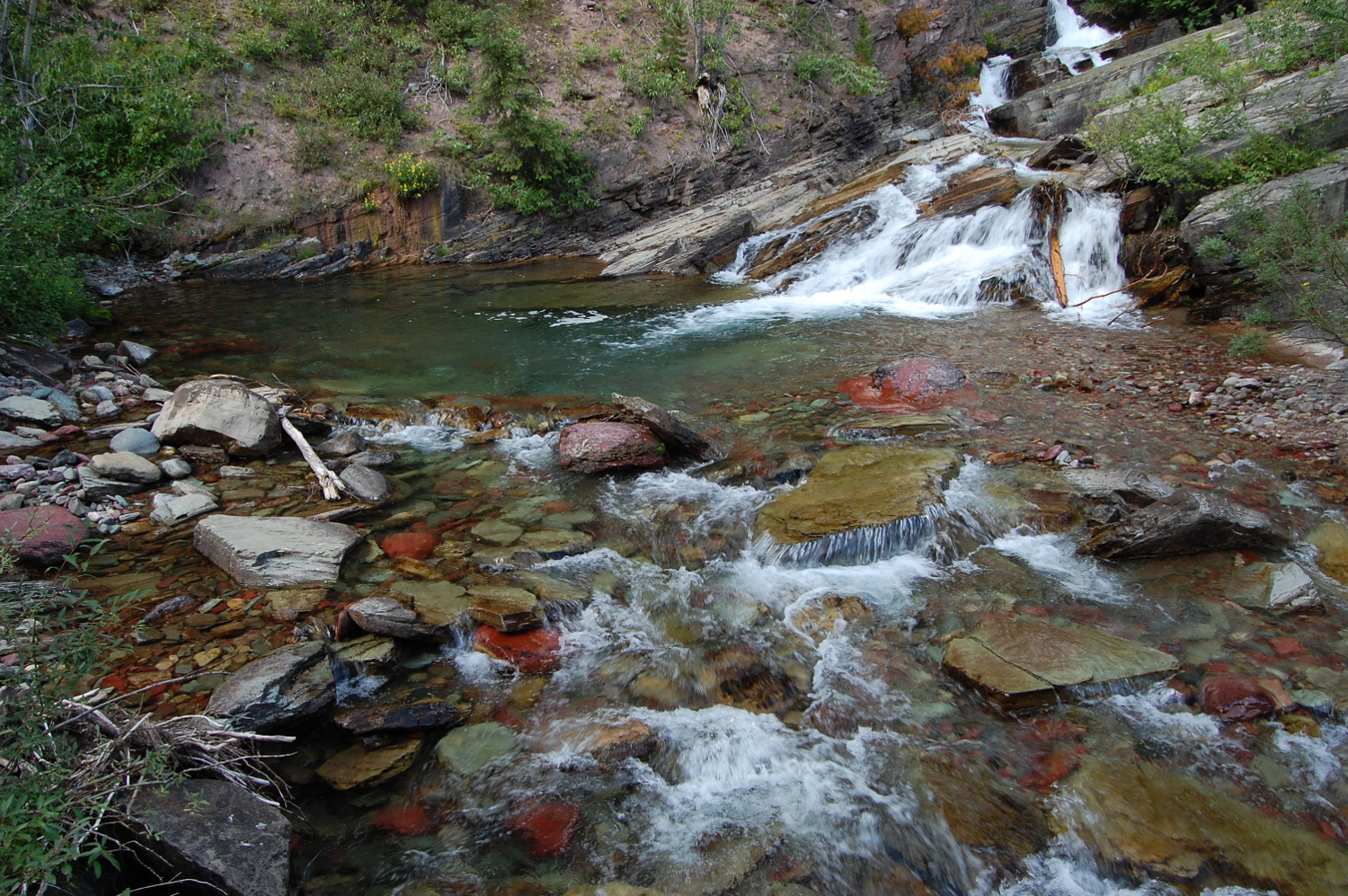 David Weaver has been involved in many various community organizations including the Gallatin County Capital Improvement Planning Committee, Alcohol and Drug Services of Gallatin County, the Criminal Justice Coordinating Council, and the Gallatin County Revolving Loan Fund. He is a founding ex-officio member of the board of directors for the Association of Gallatin Agricultural Irrigators (AGAI) where he has volunteered numerous hours since its founding in 2004. 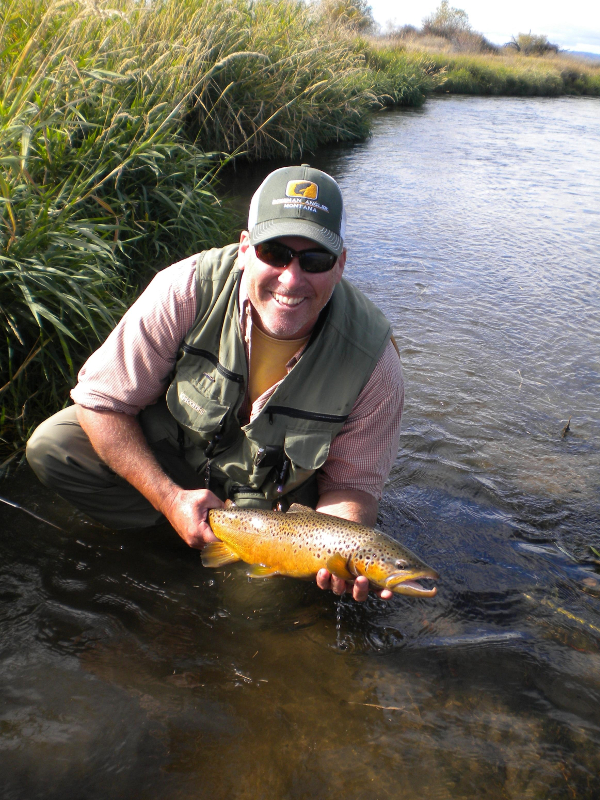